This is my seventh year commemorating the start of spring training ("pitchers and catchers report day" for my favorite team, the Cincinnati Reds) with an original baseball-themed illustration.

This year's gesture drawing-inspired illustration features the fastest player in baseball. Seriously, watch Billy Hamilton run. It's a thing of beauty. And he'll be a key factor, one way or the other, for my team this season. So on your mark, get set...  GO BASEBALL GO!!!

Also: I realized after drawing this that I've now done illustrations of the platonic ideals of running, hitting, and pitching (faceless, identity-less everyplayers who were, nevertheless, modeled on Reds!) Next year... defense? 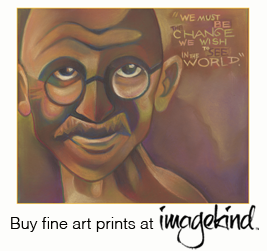 Member of the Society of Children's Book Writers and Illustrators 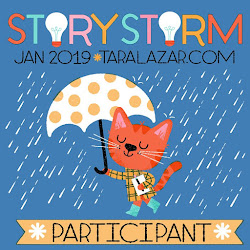