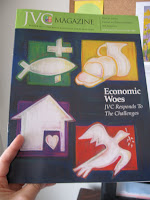 The mail just arrived at my house and it included the inaugural issue of the Jesuit Volunteer Corps Magazine-- with my illustration on the cover!  It's basically a jazzed up version of the JVC logo, which encompasses the four values of spirituality, simple living, community, and social justice.  This was a truly rewarding project, and I was thrilled to get the opportunity to do some work for a wonderful organization like JVC.

Back in December, I mentioned that I was working on three illustration projects.  Well, this is the mysterious third one. 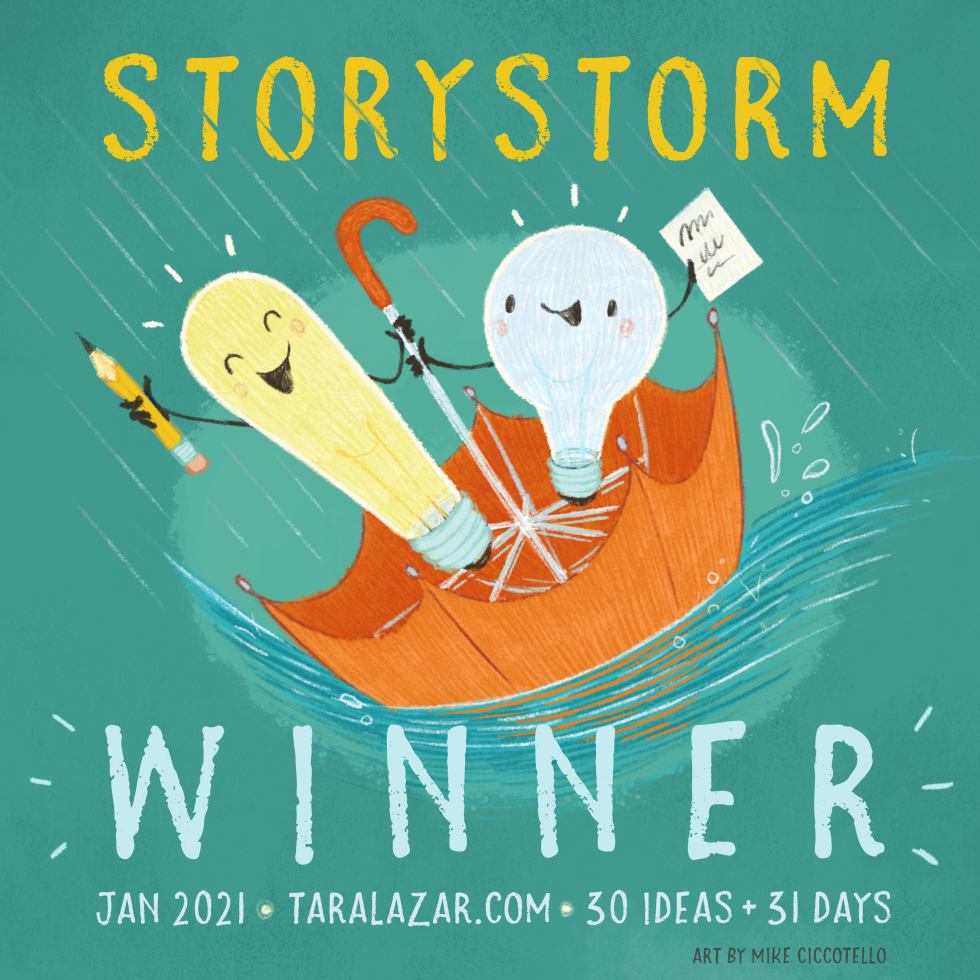